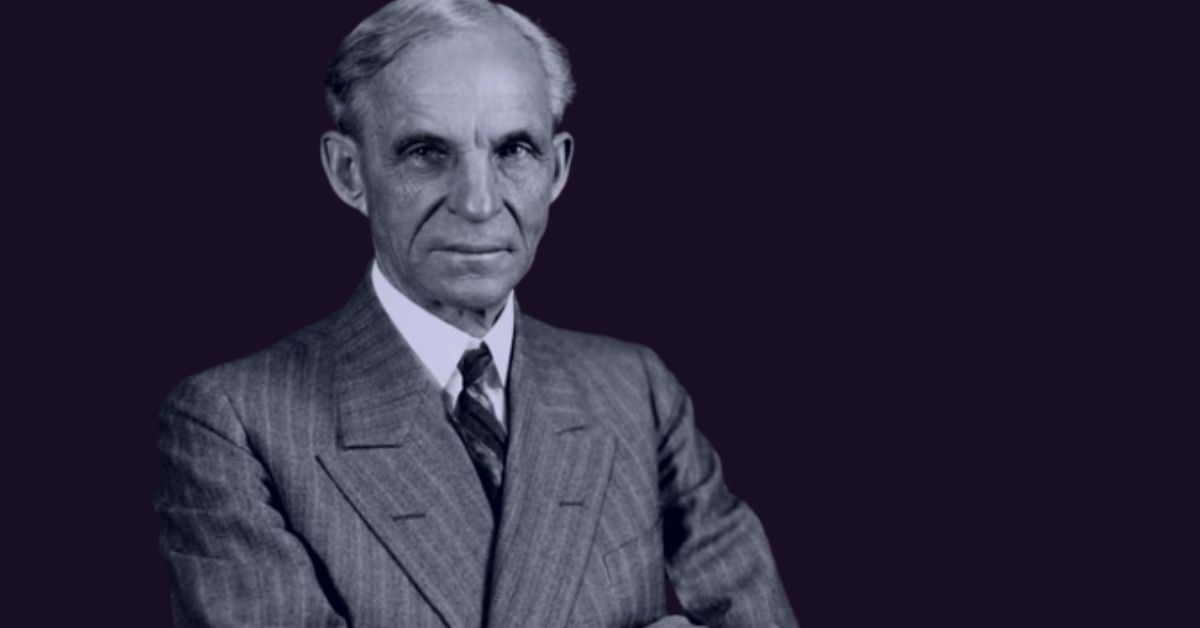 Mr. Henry Ford, was the founder of “Ford Motors Company.”

Still, if you did not recognize him and this company let me brief a little bit,

Ford Motors is an automobile company and the recognized brands like Jaguar and Land Rover were previously owned by Ford Motors before it was acquired by Tata Motors.

Have you ever wondered how Henry Ford became the market leader in his industry?

If yes and you really want to know how then this article is for you.

In this article, we are going to discuss the Greatest Business Strategy of Mr. Henry Ford which is called ‘$5 A Day Growth Hack’

He developed the ‘Assembly System’ for Car Manufacturing for the very first time and because of which the car could become a Mass-Produced Commodity, previously which used to be a Luxury Product.

Mass-Produced Commodity, a heavy word, right? so if you could not get it let me break it down in simple words.

Mass-produced commodity means a product that can be manufactured in a bulk through a Standardized Process.

This reduced the per-unit cost of a car and started getting available at a cheaper rate even for middle-class families.

Now you might think what a wonderful idea, so this was the strategy which we were talking about, But No.

There were some other problems which arrived due to this decision.

Problems due to Standardized Process

Because of standardization of process manufacturing workers used to do the same tasks again and again, the thought behind that was, it would increase the efficiency of workers.

But the outcome was different the process started becoming monotonous and employees started getting bored of it.

Employees started leaving the job and sometimes even in the middle of the car manufacturing process and it caused a major loss to the company.

That is why if they needed 100 employees, they used to hire 300 workers because of the Huge Turnover Ratio.

We can estimate the condition by looking at the above data.

But again because of the boring process, they were unable to retain employees in the factory. It enhanced the Employee Training Cost and the Time.

But, he analyzed the situation very deeply and came up with some solutions.

A Revolutionary Decision by Henry Ford

After analyzing the situation Ford realized that their Assembly System is great, but he has to keep control of their high Labor Turnover Ratio.

This could happen if they increase the wages of their workers, it will increase the motivation in the employees, and they would not leave their job.

After considering it ‘Ford’ came up with a revolutionary decision,

Which was so high in his industry that no one could have ever imagined.

If you think this was the only decision then you are wrong my friends, he took one more decision,

This was an appreciative move by Henry Ford and the result was:

Now you might think that an increased wage rate could cause a big loss for the company, but Henry Ford took this decision after analyzing all the possible scenarios. It benefited the company in many ways.

Benefits because of this decision

It was a strategic decision of Mr. Ford and because of which Ford Motors got the following benefits:

The time to manufacture One Model-T car reduced to only 93 minutes which previously used to take around 12.5 hours and later efficiency of the Assembly System enhanced to that level that it could manufacture one car in only 24 seconds.

Because of reducing time to 8 hours per shift from 9 hours, they could operate 3 shifts instead of 2 shifts only and it helped them to produce more cars in less time.

But still, if you think $5 per day is too much, then the points mentioned below are for you.

Yes, the wage rate was $5 per day but there were some conditions attached to it to get the total wages of $5.

Conditions attached to get $5 per day.

The actual wage rate was still $2.3 per day and the remaining $2.7 was available as a bonus and to avail, these bonus employees were entitled to follow certain conditions, so what was that?

Except for all the above conditions, there were some controversial decisions as well like

By putting in all these conditions Mr. Henry Ford wanted to “Americanize” their workers, and this was named “Welfare Capitalism” because it was actually for workers welfare.

But then all the unnecessary rules like No Alcohol and Gambling and conditions related to women and men were taken back because workers started feeling it is hurting their privacy.

All these steps helped the company.

The outcome of all the decisions are as follows

This means it increased the productivity to 5X just by increasing the wages by 2X and it is only then if they will follow all the conditions attached to it.

Which led to an increase in the profit by 200% and reached 16 million by the year-end. It revolutionized the entire company.

Now we can see almost all the Manufacturing Industry use the ‘Assembly Line’.

If you have read it till now it would be a waste if you will not get any lesson from this entire story.

So, what is it you can learn from it?

If you will observe all the big organizations like Google and Facebook, try to attract the best talent in their company, focus on Employees Welfare, and give them adequate perks and incentives to retain them in the organization.

So, what do you feel about this decision and what would you do to retain your employees in your organization if you don’t have much capital to provide them high monetary benefits? 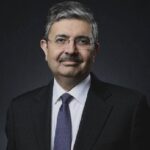